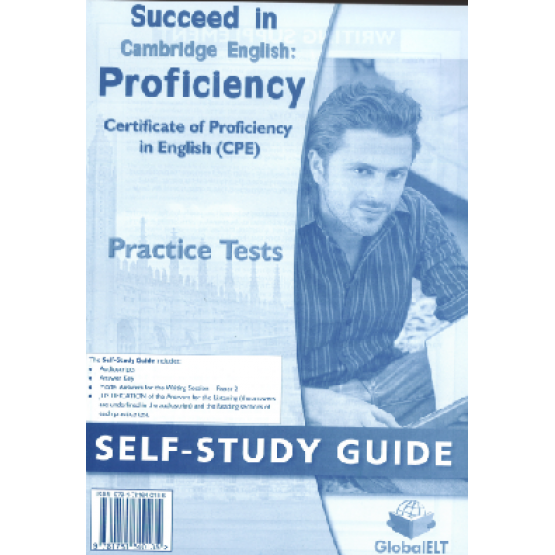 There is a fundamental disagreement between the two texts - whilst Text 1 considers the purchasing of organic foods to be a sign of privilege, and not necessarily about the principles of the matter, Text 2 claims that a large number of people are deliberately choosing organic food in order to avoid GM foods covered in chemicals.

I agree with Text 1 that the people who buy organic food tend to be wealthier people, but the reason for this is the fact that it is more expensive - and this is because, at the moment, organic farming is a more niche and expensive way of growing and producing food. Therefore, the food has to cost more in order for the farmer to earn enough to continue. I do not think that there is a significant level of snobbery involved - I think a lot of people like the idea of buying organic food, but not everyone can afford to shop according to their principles.

The principle of not wanting chemical-covered food, as discussed in Text 2, is, for me, the clear priority for most people. It is demeaning to claim that people do not understand the concept of organic food and the potential dangers of using chemicals and pesticides. Not everyone is going to care, of course, and there will probably be some who consider it a gimmick, a way of trying to sell products at a premium. But for the most part, I think that people are suspicious of GM foods and organic food, when affordable, is most people's preference.
Part 2, Question 2 - Model Answer: Article
For me, the best form of public transport has to be the train. They are comfortable, easy to use and usually provide a relaxing journey. I enjoy train journeys, especially long-distance journeys, because it is an opportunity to read a book or if I am travelling with a friend, it gives us time to chat and play card games.

For shorter, local journeys, there are regular trains that are almost always on time so it is a popular way of travelling for local people - it is good to have a reliable service. The only problem is that the trains do not run very late, so you cannot rely on them to get you home if you are going out in the evening.

There is also a local bus service, and it does run late at night which is good, but on the whole it is not very popular with local people and I do not often travel via bus. It is just too unreliable - the buses run late most days because there just are not enough of them on the roads to allow the route to run on time. The buses are also very expensive considering the slow service that they offer. One solution would be for the bus company to get more buses on the road, so that they were more frequent - at the moment none of the services run faster than one bus every half hour. A large scale project would be for the roads to be made wider and a bus lane added in along some of the main roads which currently do not have a special bus lane. This would also speed the buses up, as at the moment they regularly get stuck in traffic.

Part 2, Question 3 - Model Answer: Review
As historically-based games go, this has got to be my favourite - The Trial, The game takes a historical event and puts the key historical figures into a trial setting. You usually need at least fifteen people to play, and it involves role-play, so it helps to have confidence in talking and acting in front of other people.

The judge is responsible for organising proceedings: the key historical figures have to put forward their version of events. Instead of having lawyers questioning the historical characters, the jury are the ones who ask the questions. Once they have questioned the main characters, the jury are able to question the witnesses about the event. Finally, when everyone has had their say, the jury debate the event - the causes and consequences.

I really enjoy playing this game, although I prefer being a member of the jury and asking the questions as I get too nervous being one of the main historical characters! Games in general - and this one in particular - are, for me, a great way to learn history. You get so much more involved in the historical events when you look at them from this perspective and it stays with you longer. It also reminds you that, ultimately, history is all about the actions of ordinary people.
Part 2, Question 4 - Model Answer: Letter
Hi,

I'm writing to tell you one of my most embarrassing stories - it happened at the beginning of the school year. I had just started at a new school and I hadn't met many people or made proper friends, so when we were asked to prepare a short performance for a history lesson, I didn't have anyone to talk to about it.

The subject of the performance was slavery. I have always been really interested in history so I quickly got stuck in to preparing two monologues, one from the perspective of the slave and the other from the slave owner's point of view.

The day of the performance came, and I ended up going first. I stood up in front of the class, and performed my two speeches with as much emotion as I could muster - there were even a few tears. When I finished, there was a shocked silence. The teacher didn't know what to say, and I heard a few of the other students sniggering. I was really confused and sat down worrying that I hadn't performed very well. Then the next person got up and started doing their performance; and it was a simple, factual Powerpoint presentation!

I just wanted the ground to swallow me up! I barely knew these people and I had gone and made a complete fool of myself. We were just supposed to be doing presentations and I must have looked like a melodramatic show off with my monologues!

But actually, it ended up being quite a good ice-breaker. The teacher asked us to get into groups to discuss our presentations and I decided that instead of just ignoring my embarrassing performance, I would make a joke out of it. And it worked! I ended up making some new friends by laughing at myself.

Although it doesn't feel great to embarrass yourself, I do think that it is important to learn to laugh at yourself and not take life too seriously - so actually, embarrassing moments are quite helpful. They remind us that we are all human and are all capable of doing and saying silly things from time to time!