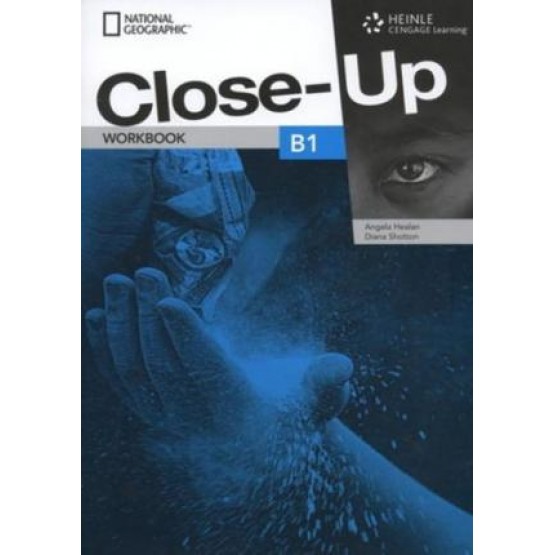 Close Up, B1, Workbook

Twins
Have you ever wondered what it would be like to have a brother or a sister who looked just like you? Maybe you are a twin. Holly and Daisy Preston, 14-year-old twins from London, say there's nothing like it.'I feel really special,' says Holly. Daisy agrees and adds,'It's fantastic having someone who understands you completely.' If you are a twin, you probably know what they are talking about!

Scientists think twins are great, too, but for different reasons. They give scientists a unique opportunity to study what makes us who we are. That's because twins have more in common than ordinary brothers and sisters, but are still different from each other in important ways. By studying the similarities and differences between twins, scientists can begin to find out which qualities we are born with and which ones result from our experiences in life.

There are two kinds of twins. Identical twins are often so similar that it is difficult to tell them apart. Twins that are not identical are called fraternal twins. They are like normal brothers and sisters, but they grow inside their mother at the same time. These twins can be both boys, both girls, or one of each.
Identical twins are interesting to scientists because of their genes, which determine the colour of their hair and eyes, the shape of their nose and mouth, their height and more. Most people get a different mixture of genes from their parents. That explains why you might have your mother's nose, while your sister has your father's. But with identical twins, each one gets exactly the same genes from each parent. That is what makes them 'identical'.

Scientists have always wondered how important genes are. Yes, they determine what we look like, but what about personality? Do our genes control whether we like music or are outgoing? Or, are our personalities a result of the way we grow up and the experiences
we have? Interestingly, researchers have discovered that both our genes and our experiences play a role in forming our personality. For example, you may have a gene that makes you creative, but if your environment does not give you the chance to show your creativity, it may never be revealed.

Identical twins can show us this relationship between genes and environment. If it were only our genes that influenced everything about us, identical twins would be identical in every way. Not only would they look the same, but they would like the same kinds of music, clothes and friends. But they don't. Studying such differences can help scientists to find out what makes us the same and what makes us different.