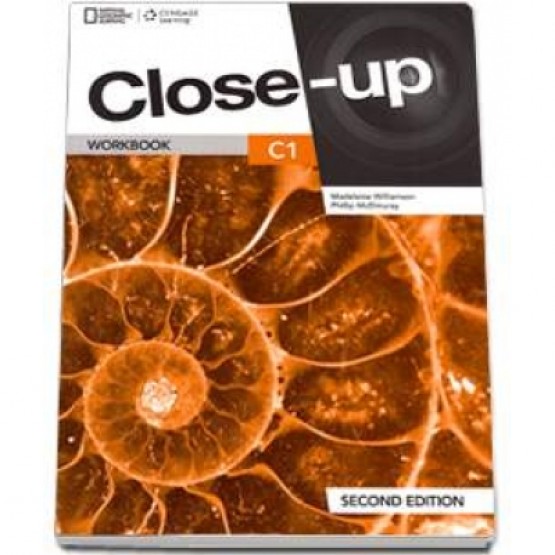 A Breaking records runs in the Shanghvi family, from Mumbai. When his brother, Parth, became the youngest scuba diver in the world, Krish Shanghvi, then aged only, six, decided he too wanted to break a world record. It seemed appropriate to opt for the sky instead of the sea, but choosing skydiving proved less than straightforward. In India the minimum age for skydiving is 16,

.so Krish would have had to wait too long to fulfil his ambition. Then, after much'research, the family discovered that "in Slovenia there is no age restriction for skydiving, but unfortunately, Krish was too small to fit into the harness he would need to wear to make the dive. However,.this did not deter them, and when Krish was only eight years old, he leapt out of a plane at an altitude of 3000 metres over Mozzel Bay in South Africa. Attached to diving instructor Henk van Wyk, in a tandem skydive, Krish first experienced an exhilarating 45-second free fall at 200 kilometres per hour before the parachute opened. There is little doubt that it was the biggest thrill of his life and now he too can display his own world record certificate as ‘The World’s Youngest Skydiver’.
B You won’t: find 16-year-old Laura Dekker’s name in the Guinness Book of World Records, as it does not want to encourage minors to attempt dangerous feats of endurance. Nevertheless, she now holds the record for being the youngest round-the-world solo sailor. She completed her journey after a year alone at sea, but she claims her greatest,challenge was persuading the Dutch authorities to allow her to embark on her journey in the first place. After several court cases, she was finally given ,. the go-ahead on the condition that she got a bigger bo-at with -up-to-date equipment, that she learnt how to cope with lack of sleep, how to put out fires and give herself first aid, including stitching her own wounds', and that she kept up with her school work. Having been born and brought up on a yacht until the age of five, when she first went to school in the Netherlands, Laura felt more comfortable at sea than on dry land. After her parents’ divorce, she lived on a boat with her father, also a keen sailor, and has hardly ever lived in a house. During her year alone at sea, she faced many challenges, including storms, dangerous reefs, cockroach infestations, and sharks swimming around her yacht. But she persevered, arriving on the Caribbean island of St Maarten to be greeted by friends, family and fans. There were moments during her journey when she wondered what she was doing, but she was never tempted to give up. ‘It’s a dream, and I wanted to do it,’ said Laura.
G 22-year-old Carlo Schmid has always had a passion for flying.

By the time he was 18, he was a qualified private pilot with a licence to fly small aircraft. He worked in a bank during the week, but spent all his spare time flying. But everything changed when his mother died of cancer.

Carlo decided to give up his job as a bank clerk and dedicate himself to flying. His ambition was to become the youngest pilot to fly around the world in 80 days, on his own, in a small aircraft. He set up a company and put together a team to organise the trip and raise funds for his adventure. High-profile sponsors included Swiss International Airlines. Carlo’s aim was not only to break the world record, but also to raise money for a UNICEF educational project, for girls in India. He set off in a six-seat Cessna 210 and landed back in Switzerland 80 days later, having stopped in 21 countries and raising a staggering $50,000 for UNICEF. There were many challenges, not least difficult, weather conditions - the extreme heat of the desert, and icy clouds over the Arctic -and the considerable administrative problems involved in flying through so many countri.es. But Carlo prevailed and has proved himself to be a shining example of courage, determination and consideration for others. He has dedicated his round-the-world flight to the memory of his mother, who, despite suffering from a fear of flying, had loved flying with her son.
?-v f '
t:
%

A
\
i4*
Pii
D The Ocean Rowing Society has confirmed that Tommy Tippetts has become the youngest male solo ocean rower in the world at the age of 22. It took Tommy 82 days to row across the Atlantic Ocean, from La Cornerà in the Canary Islands to Port.

St Charles in Barbados. To begin with, Tommy had to contend with, rough seas and 10-metre waves. Then the winds dropped, which meant he wasn’t getting much help being pushed towards his goal. But he set a steady routine, rowing ten hours a day, and arrived safely, having rowed almost 5000 kilometres and raising over £15,000 for the mental health charity Mind. Tommy wasn’t brought up sailing and only took up rowing in his last year at university. Despite suffering badly from seasickness, his endurance and mental strength kept him going, which is why choosing to support Mind felt so appropriate. Although rowing the Atlantic Ocean is physically demanding, it is more of a mental test to keep going,’ said Tommy.