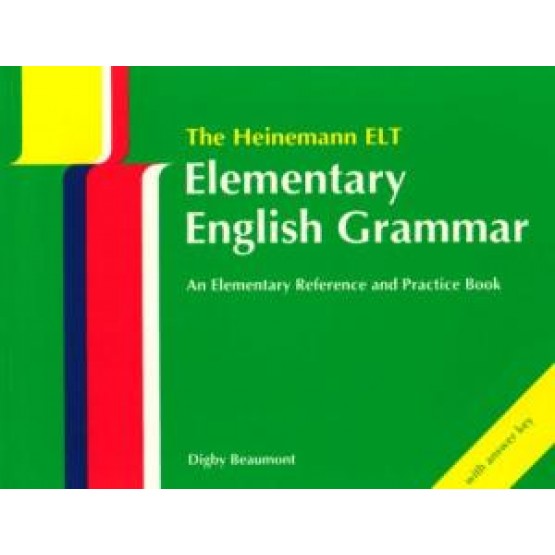 (a house, an office, a student, an engineer) Possessive

(Houses are expensive. The houses in this street are very old.)

{Are you from. England or the United States ? My flat is in Regent Street, near the Regent Hotel.)

Expressions with and without the

(We're going to school. We’re going to the cinema. What's on TV? What's on the radio?) Review of nouns and articles
Quantity

(We’ve got some milk, but we haven’t got any eggs. Are there any chairs in the kitchen? There's