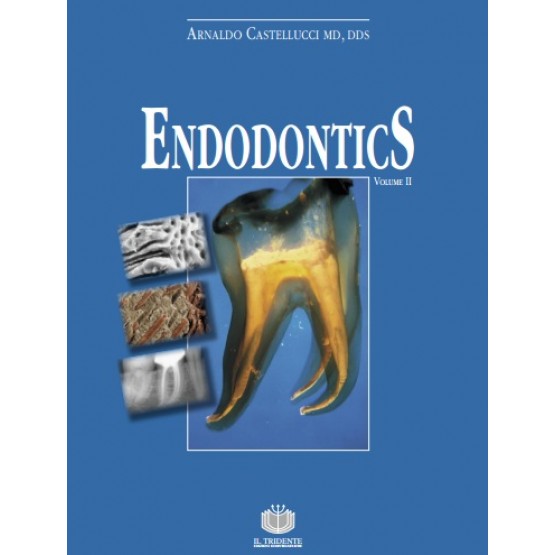 The manufacture of the first instruments for endodontic use dates to 1875. These early instruments, which were made by hand from thin steel wires, performed more or less the function of modern barbed broaches.

In accordance with the lack of sophistication of the time, more importance was given to obturation of the canal space than to cleaning of the root canal sy-stem.2

With the advent of dental radiology, local anesthesia, and advances in bacteriology at the turn of the last century, a new era opened in endodontic therapy.

In 1932, G. V. Skillen 43 stated that it was necessary to curette the canal walls to remove the pulp debris. He believed that all residual tissue became degenerative and would lead to failure of canal therapy.

Skillen and his contemporaries were occupied in establishing standards for the methods of root canal cleaning, which at the time were not standardized.

Grove 23 designed “standardized instruments and gold cones”. His intent was to prepare the radicular canal space according to precise norms of shape, size, and conicity.