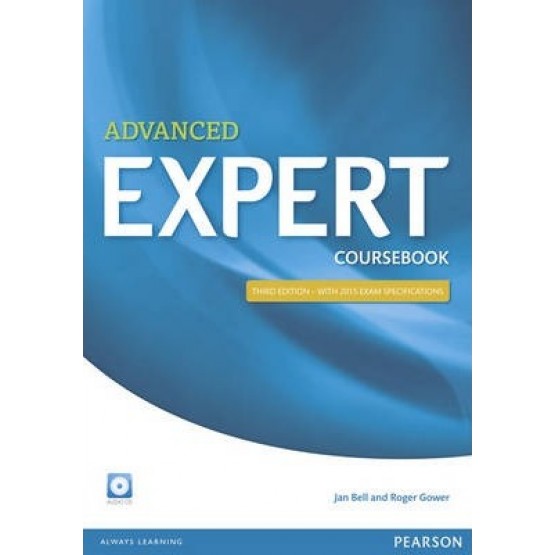 At the age of nine, without a word of English, Hashi was sent from Kenya to live in Britain, where he was raised exclusively on state benefits, with very little to live on.

‘I attended badly performing schools and was always moving around between different relatives.’ Despite this, Hashi managed to scrape through his exams and get into university to study law. Much later, having done a master’s degree, he was inspired to become a barrister so that he could represent people in court. ‘But first you have to do a work placement where you shadow a barrister. Unfortunately, it took me 18 months before I was accepted because I didn’t have any contacts in the profession. It isn’t fair, but there is no point trying to pick a fight with a system.’ Now a junior barrister at a top firm, Hashi attributes this outstanding achievement against the odds to a combination of the people who believed in him, the scholarships and loans which enabled him to afford the course, strong self-discipline and a lot of hard work.
The fashion designer
Having set her heart from childhood on a career in costume design, Lilly worked in the theatre straight after school, only to realise that this job wasn’t for her. Literature, which she tried next, bored her. ‘So I sent some drawings off and was accepted for an art degree, which I loved because I had tutors who knew what they were talking about. But it was the head of the course on my master’s degree in fashion who really helped me to develop my confidence and individual style.

Every summer, I was taken on for a three-month work placement, organised by the college. I took these really seriously -1 can’t understand people who are half-hearted about them. In my second year I was making prints 16 hours a day for a famous designer and some of them got used in his fashion collection.’ However, though Lilly did work for a number of well-known designers, there were also discouragingly long periods of unemployment before she finally got a permanent job.
While still at the London School of Economics (LSE),

Wen Du got some work experience in banking. ‘LSE helps you to find these work placements but it’s still quite tough, so I had to do loads of networking. When you are eventually looking for a job, you need certain academic qualifications so companies will be interested in interviewing you. But, after that, it’s more about how much you know about banking, so experience while you are still at university is vital. I was working 12-13 hours a day during my placements but you take long hours in your stride provided you are learning. After I finished university, I was offered a job at one of my work placements. However, I had the opportunity to do a master’s degree in finance, so I did that first. For me, salary isn’t the main priority in a first job; it’s about how much you can learn and how much responsibility your line manager will give you. I want to do well, but because there are so many uncertainties in our field, I can’t foresee where I’ll be in five years.’
The architect
Having eventually settled on architecture as a career, Amandine came to London from the USA and started building a portfolio of her work by attending local college courses. This got her onto a university foundation art course and then into the highly competitive Architectural Association (AA) school. ‘I picked the AA because it has such a close-knit family atmosphere, which for me is essential. But I knew I couldn’t go there unless I got a scholarship because the fees are so high, especially given that the course takes seven years. Even though I had two-thirds of it paid for me, I still owe a fortune; the debt is a huge weight on your shoulders at my age. I now have a job in a company that has always interested me, thanks to friends that worked here and could vouch for me. It’s great to have an impressive CV but even better to have a good character reference.’