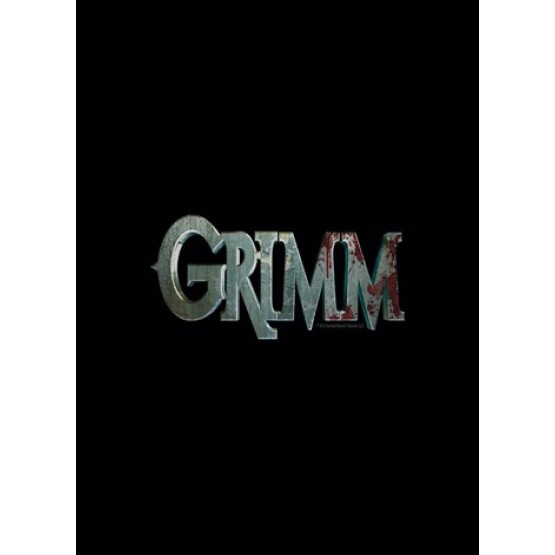 The Alpe has a slender body, covered in short, green-brown fur, and is very stealthy, capable of

sneaking up on a sleeping victim. The major characteristic of the Alpe, however, is its head. The

Alpe has glowing green eyes, with black sclera, along with a huge mouth that can separate into

three distinct, almost petal-like shapes. In its mouth are several rows of what resemble, yet

aren't quite exactly teeth, though they aid in the ability of the Alpe to feed on one's sleep. In

their woged form, their ears are also significantly smaller and nearly turn into holes on the sides

of their head, they lose the hair they have on their head in their human form, and their